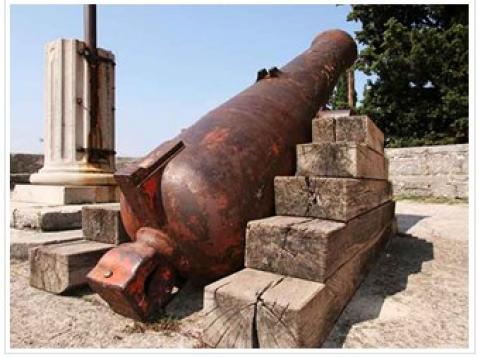 Look for accommodation for the night with

or send us a message on info@relaxino.com!

Some of the favourite photo spots in Labin Old town include the Torjon tower, in front of San Fior town gate and Fortica belvedere overlooking Rabac, both decorated with iron cannons. Kids and adults strike a pose on these beauties, and the iron giants have an interesting story to share. Namely, today's cannons were set up only in 1995 at Fortica and Torjon, which was built as a defence tower after the Uskoks invaded Labin in 1599. The first two small cannons at Torjon were set up by the Italians after the fall of the Austro-Hungarian Monarchy. After the end of World War II, Yugoslav authorities had both of them removed, as they were considered symbols of the fascist state, and they were thrown into garbage. But, they were eventually replaced with the current ones, from the Austro-Hungarian period. 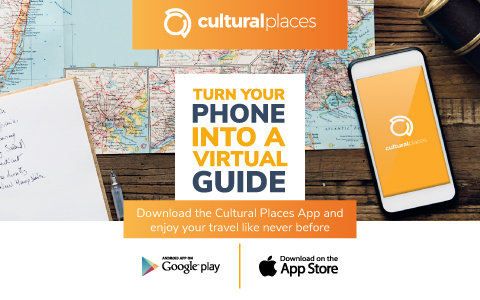